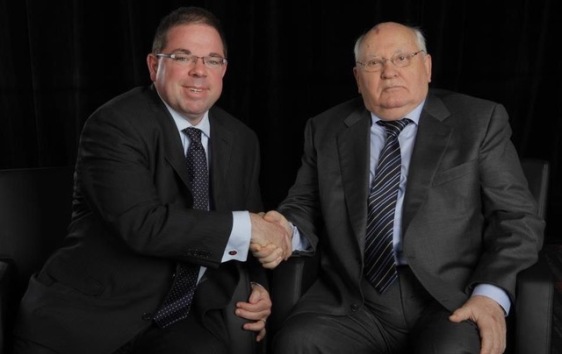 Marc Nadeau has always nourished a real passion for books, military history and world politics. Holder of a Master’s Degree in History, he has worked as a researcher, assisting authors of Canadian political books and biographies. Gravitating in the field of communications for several news outlet, mainly newspapers and radio, he comments on current affairs and US politics. He also ran for office in the Canadian federal elections of 2006, finishing second in his home riding. An avid traveler, he has sojourned on numerous occasions on the East Coast of the United States, Russia, Australia, Africa and Israel, as well as having lived in Europe for nearly 2 years. On his own initiative, he has had the opportunity and pleasure of covering such events as South Africa’s first democratic elections in 1994, Republican National Conventions in the United States in 2004 and 2008, Pope Benedict XVI’s visit to Israel in 2009, Barack Obama’s first inauguration in 2009, Benjamin Netanyahu’s return as Prime Minister of Israel in 2009 as well as taking part in Scotland’s 2014 referendum. Finally, he has walked on and studied several Napoleonic, Civil War, First and Second World War battlefields. Bold, tenacious and resolute, he has the utmost privilege of reviewing on his blog the best books, interviewing their authors and the fascinating people who inspire these stories, whenever possible! We hope you enjoy this blog!

A French-speaking Canadian, Marc Nadeau collects King & Country Toy Soldiers and loves a good dram of Scotch. He lives with his wife and their four children in the Eastern Townships of Quebec, Canada. His ambition would be to obtain a grant to pursue graduate studies in the field of international / security affairs and / or military history. He can be reached by email at marc.nadeau.74(at)gmail.com.

This site uses Akismet to reduce spam. Learn how your comment data is processed.